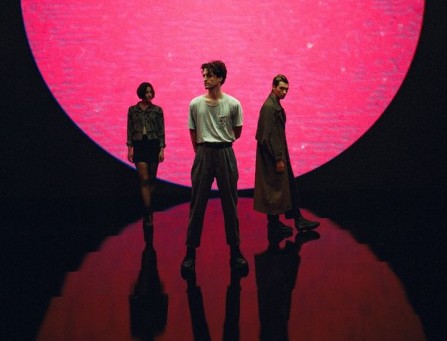 Dan Mangan is a two-time JUNO award winning & two-time Polaris Music Prize listed musician and songwriter . He lives in V ancouver , British Columbia with his wife and two sons. He has released 5 studio LPs on  Arts & Crafts, and toured extensively in North America, Europe & Australia. Dan also scored the feature film Hector And The Search For Happiness starring Simon Pegg as well as television shows for Netflix and AMC. In 2017, he co-founded Side Door, a community marketplace platform for the arts that seeks to democratize and decentralize the entertainment industry by allowing any space to be a venue.
Dans new single In Y our Corner (for Scott Hutchison), is a direct response to the indie-rock anthem The W oodpile from Scotland s Frightened Rabbit, and is dedicated to the outfit s late and dearly missed songwriter, Scott Hutchison. With the lines Leave a light on when it s bad / We will congregate and make a plan / W ell be in your corner Dan is replying to Hutchison s question, Will you come back to my corner? / Spent too long alone tonight.
W ed only met once but Scott s passing eviscerated me. He was my age and very close with  several dear friends of mine, says Mangan, Either he couldn't see how deeply he was loved by the world, or he didnt feel worthy of it. How come he could bring joy to so many people but not to himself? I remember weeping as I poured cereal for my boys that morning. This song came very quickly in the days that followed. 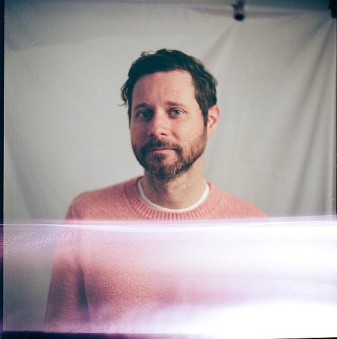